As I was pondering today’s SoCS prompt – ‘egg’, I thought how could I turn this into a short story. More specifically a piece of flash fiction of no more than 200 words. The first story I wrote was incredibly boring so it shall not be posted – well maybe I’ll post the handwritten version, but reader beware it’s a snooze fest.

So, here is another. I hope you enjoy the irony.

Clinton hated eggs and his mother knew it. He never understood why she ‘gently coaxed’ him into eating them because he always threw them afterwards. He didn’t know why he hated them. The texture or maybe it’s because it was a baby chick that would never be.

He scarfed them down and made a b-line for the bathroom where he commenced to throw them up. He could hear her laughing. “Oh sweetie, when are you going to get over this?”

Clinton was convinced his mother was Mommie Dearest. He kept replaying the scene over and over in his head where she forced Christina to eat the rare steak, but instead of steak it’s eggs. Maybe that’s where she got it from. After all it was her favorite movie and he knew lines by heart.

He often thought that one day she would burst into his room and belt out “No wire hangers.” Clinton knew his fear was irrational, but he couldn’t help think that someday this would be the scene in his bedroom.

One response to “SoCS – Mommie Dearest”

Lay it on me Cancel reply 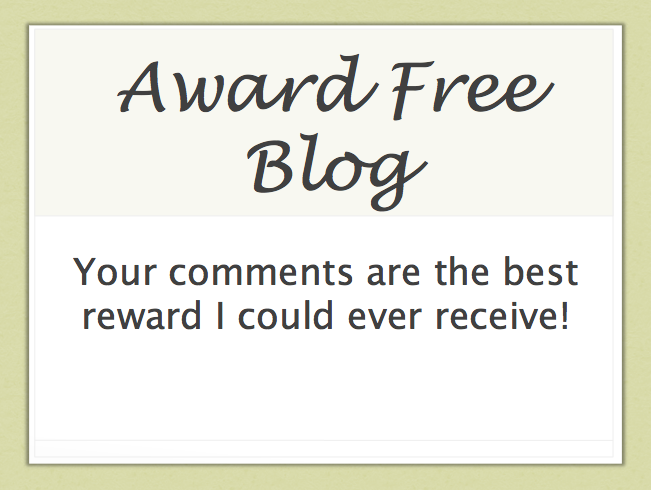